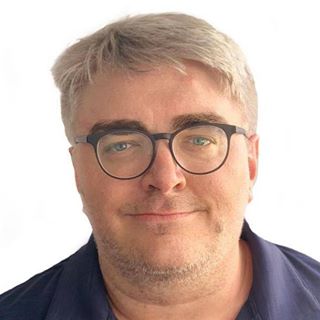 But let’s talk about why. And let’s be clear–this movie’s been out for a few weeks now and spoilers are everywhere. Michael dies, he ceases to be, he is no more. The problem is how he dies or, more appropriately, how he happens upon his death. We’ll get to that soon.

I will try not to recap this movie past what I have to. The main plot centers around Corey, who has the shitty luck of accidentally (maybe?) killing the kid he babysits a year past Mikey Myers disappears out of thin air. That’s right–the boogeyman is able to sneak right past a full squadron of cops surrounding his former home, kill Laurie’s daughter, Karen, and slip away without a trace. Not one Ring or convenience store security camera clocked him. Not one tween posting to Insta caught him in the background of one of her reels. Some dude in a mechanic’s onesie pushing six foot doesn’t turn a head on the night of the bloodiest massacre Haddonfield’s ever seen.

Anyways, Corey’s not found guilty of murder by a formal jury of his peers, but guilty by an informal consensus of local citizens. It’s here where I allow the movie my one “I’ll give you that stupid plot device.” I’ll forgive Corey for not immediately moving and starting over. Going to college in the cover of anonymity and living a good life. People that don’t move on and away after being the cause of a highly public tragedy are a dime-a-dozen. If a movie just asks you to believe something like this and nothing else, I’m fully on board. But no, they ask more of us.

A thoroughly bullied and insulted Corey suddenly gets thrown off the side of an overpass by a rough group of marching band members. Now, I get that’s a joke. This kid’s lower on the pecking order than Michelle from American Pie. The un-askable ask comes after Michael Myers drags him into a nearby sewer, lets him naturally come out of his concussion haze, and waits for him to stumble upon his hiding place. The thing I can’t abide is that Michael somehow automagically senses that Corey has killed too, and decides not to fully crush his throat. The moment that happened onscreen, I tried to rationalize it. “Michael sensed that Corey didn’t fear his impending death, so there was no sport in the kill,” I thought to myself. But that’s not was seen on screen. The filmmakers truly want you to identify this moment as a psychic connection forming between them.

And that’s where this plotline dies a nasty but boring death. Ya see, Halloween 2018 loudly wrote off all other sequels that came before it as stupid, silly, and frivolous. The first two David Gordon Green/Danny McBride films rode that fine line of plausibility that, somehow, a sixty-plus year old man could go on a killing spree and slyly, silently avoid future incarceration. But in this moment, you’re bringing us back to the moment in Halloween 4: The Return of Michael Myers, where Jamie, Michael’s niece, receives the essence of his Pure Evil by momentarily holding his hand. That’s the moment that the series originally crossed over into the paranormal. I would have loved to see Jamie, a young girl nowhere close to her tenth birthday, take the reins away from her uncle and terrorize Haddonfield from that moment, but that never happened. The owners of the franchise didn’t have the balls to do that. Neither do Green/McBride.

So, after that moment, Corey and Michael become the apprentice and the mentor, respectively. They go on their own killing spree and…listen, I’ll stop the story here and say that this plotline could have worked. It would have made more sense if this was the main focus of “Kills”. Treating this throughline as the framing device of a movie that kills off Michael Myers once and for all is dumb. How Michael Myers could die at the hands of Laurie Strode is a full 90+ minute movie by itself. It’s supposed to have weight, be epic. The Corey story fits perfectly as the “Why” movie–his story gives you hints as to why Michael is Pure Evil. Not much of this film would have to change; just remove the final battle between Laurie and the shape and change that paranormal instance to Michael stalking Corey but realizing that Corey doesn’t fear him when they come face to face.

The end battle is nowhere close to epic. The shell of a man we’ve come to know as the boogeyman wheezes and fumbles around like a nursing home resident until Corey helps him make his “triumphant”, re-energizing kill. But that doesn’t make any sense at all, because the film also hints that he has, in fact, continued to kill over the four years he seemingly went missing. It seems that Green/McBride are making the argument that he isn’t really the boogeyman we should fear, but rather an annoyingly reoccurring scourge that just needs to be quieted once and for all.

The reason why the original Halloween is now an undeniable classic was that Donald Pleasance convinced us that Michael Myers was a Shape of a man–pure evil incarnate. And when we watched him stalk and kill, there was no apparent reason or motive to it. When the movie came to an end, instead of the monster being killed in a glorious climax, he is shot with every bullet a revolver can hold, falls out a window, but gets up and just walks away. It’s as if someone perfectly transcribed and filmed the ultimate urban legend.

The true issue I have with Halloween Ends is that David Gordon Green and Danny McBride felt that they could kill off the perfect urban legend in a fifteen minute B-plot.

You May Also Enjoy 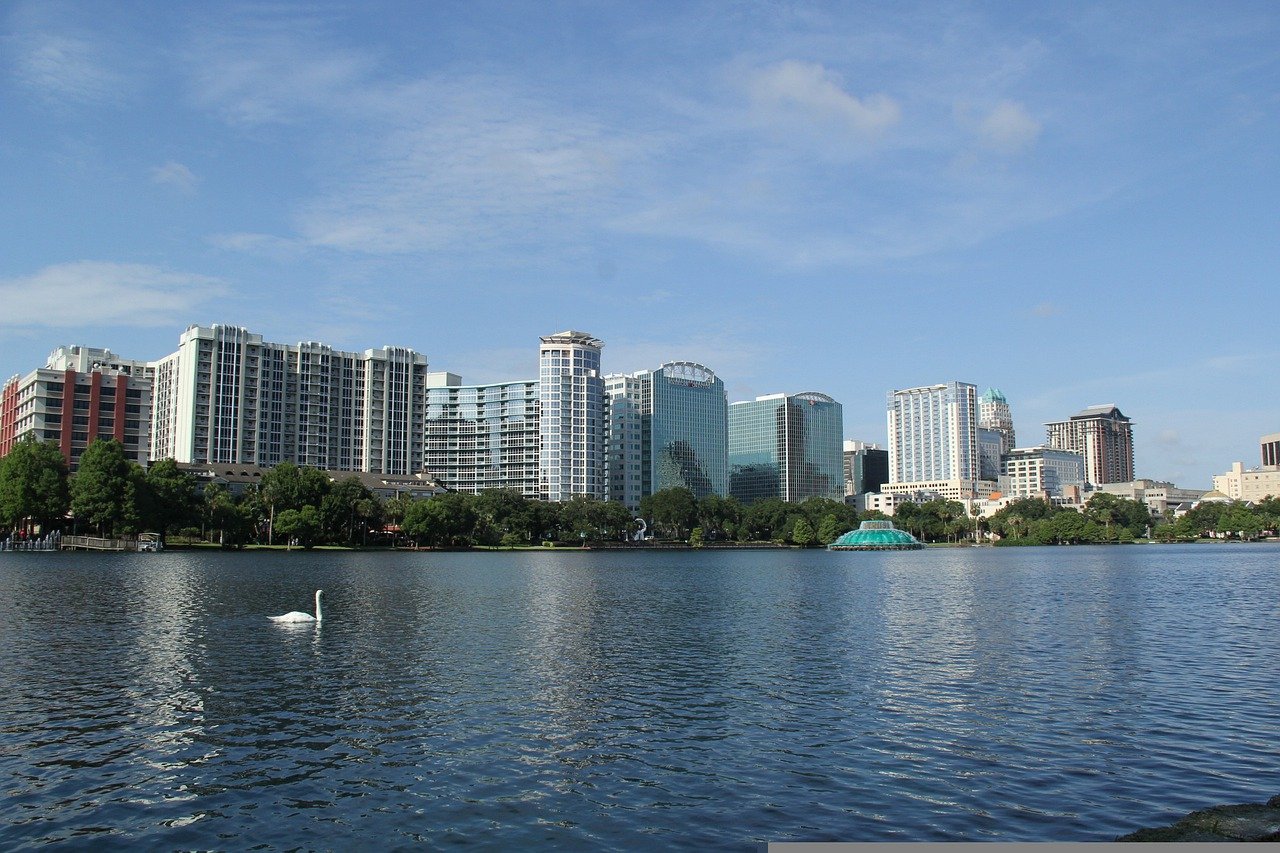 Welcome to My Blog!

Hello! I’m Brad–nice to meet you. “Who am I?”, you’re probably asking. Well, that’s the whole point of this site. The answer to what I do for a living and wh...